5G-The race of Brazil to enter the new technological era 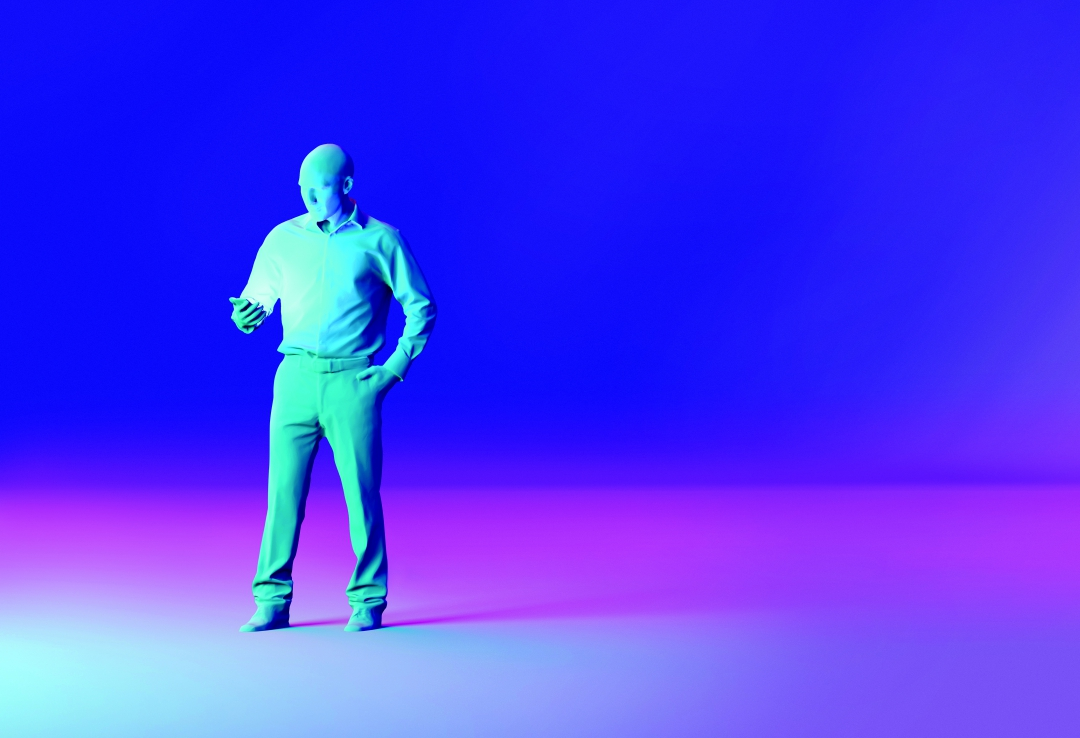 The first networks with 5G technology are already reality in some cities in South Korea and USA. In Brazil, the expectation is that the novelty arrives at 2022

On the 6th of this month, three carriers from South Korea-KT, SK Telecom and LG UPlus-and the American giant Verizon inaugurated a new technological milestone by launching the first commercial services of fifth generation (5G). The technology, which can offer connection speed up to 100 times greater than that offered by the 4G LTE network, promises to revolutionize the way people communicate and do business in the world. Experts believe that large-scale launch should take place in most countries starting next year. But Brazil and Ceará, although contributing to research in the area, still have a long way ahead to bring the novelty to their users.

Today, Brazil has more than 228.9 million active mobile connections, according to more recent data, from February this year, from the National Telecommunications Agency (ANATEL). However, little more than half uses 4G. The experts ‘ bet is that the first 5G connections reach the country in 2022.

On the last day 18, Anatel opened a public consultation to update the technical requirements and test procedures applicable to the conformity assessment of the transceiver for Radio Base Station (ERB) for the purpose of including criteria for Certification of AAS (Active Antenna System) technology, equipment considered important for the evolution of LTE technology and also in the introduction of 5G.

According to the superintendent of granting and resources for Anatel’s provision, Vinicius Oliveira Caram Guimarães, the first notices for auction of frequency bands for 5G should come out in mid-2020. The idea is that the bidding is made in blocks of 3.5 GHz (the most used for this type of devices), but also 2.3 GHz and 700 MHz (the latter released by the shutdown of analog TVs).

“When we speak in telecommunications, the new technologies are directly related to the development of the country because they move the most diverse sectors of the economy. And one of Anatel’s premises is to create the conditions to bring 5G as fast as possible, “he says.

However, although there are radio spectra available, the deployment schedule depends on the business plans of the carriers. And the high cost of investment is a barrier. “Only the last radio spectrum auction was somewhere around US $1 billion,” explains the coordinator of the Wireless Telecommunications Research Group (GTEL) at the Federal University of Ceará (UFC), Rodrigo Porto.

The group has made several advances in research in the area of infrastructure to receive 5G. Also, one of them, in partnership with other Brazilian and international universities and the Swedish company Ericsson, has already resulted in patents. Tests done here with Mimo technology (multiple inputs and outputs) in antennas for 5G showed performance 64 times higher than those obtained in conventional towers.

“The technological challenge itself is largely overcome, but the question is how to cheapize this investment. One of our research is in the sense of how to cheapize the 5G infrastructure to take them to more distant areas, “he says.

Making adjustments in the regulatory framework of the sector and replacing existing equipment also require time, investments and new licenses, explains the professor of the Federal Institute of Ceará (IFCE), Edson Almeida. “And when it starts to be deploying it will be by the big cities, with greater attractiveness for the carriers, to then go forward. We will still take a good time to universalize the use, “he observes.

It reinforces that it is still not possible to say also whether this will entail much higher costs to the consumer. In Houston, Indianapolis, Los Angeles and Sacramento, North American cities that already have the 5G network, the service is being offered by Verizon with plans from US $50 to US $70 Monthly, already included signal receiver devices. “In Brazil, if you follow what happened with 4G, the competition itself has caused prices after a while to lower the consumer,” he adds.