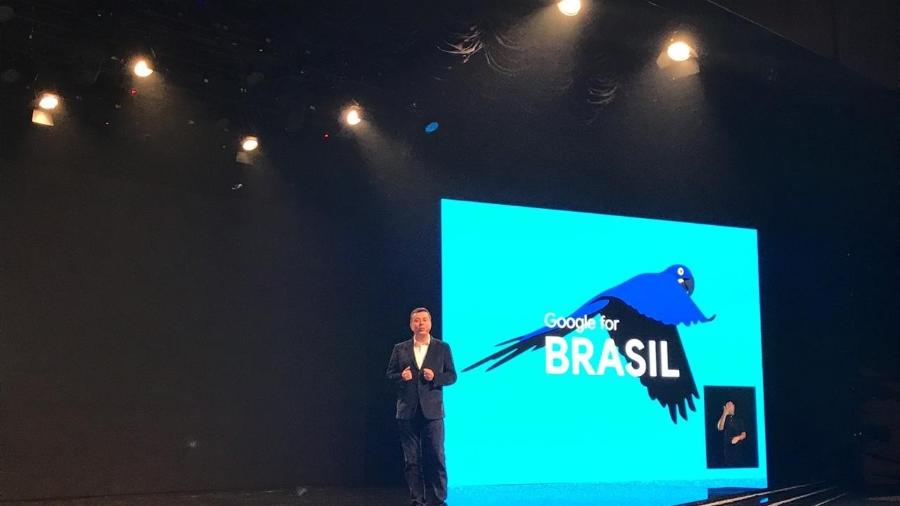 Soon, you will give a Google also to access the Internet on mobile. The company announced on Thursday (6) The arrival in Brazil of its free Wi-Fi platform, which already works in seven countries of the world. In an event held at the Latin America Memorial in São Paulo, the U.S. company announced new functions of its products geared towards Brazil, as a version of the voice assistant for cheap mobiles and a project that encourages women to Create games

One of the initiatives that promises to please Brazilians is the free mobile internet offering in train stations, parks and squares through the Google Station platform. São Paulo will be the first city to receive the service, which is already working and is partnered with the carriers America Net and Linktel. How it will work: Google Station is a platform that allows Internet providers to offer internet Wi-Fi in an easier way and with the possibility of monetization (an advertisement appears on the screen during the process). Users will be able to connect to the network as if it were a connection on the Wi-Fi of their homes. However, you will need to enter the mobile number to work.